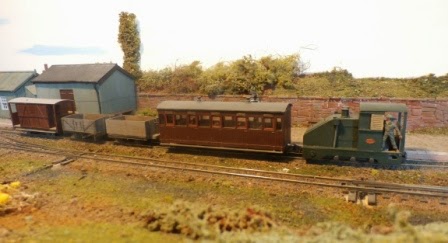 Edge
Edge is a small 4mm scale 009 scale micro layout built purely to illustrate a book project. The design brief was to build a layout from the ground up using simple kits and scratch-built items for all buildings and rolling stock.

The choice of design was aimed at what a novice could build within a reasonable amount of time with a small toolkit and limited space. The track layout from John Ahern's Gammon End was chosen as it is about as small as you can use without being unduly restrictive. The visual theme was an early 20th century light railway with a generous hat-tip to the Welshpool and Llanfair with the architectural  styling. 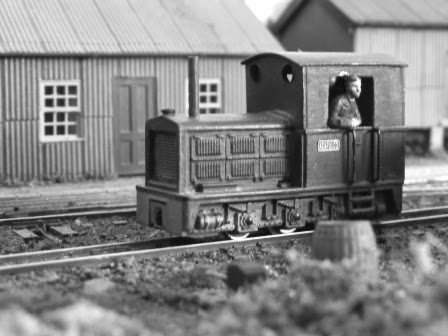 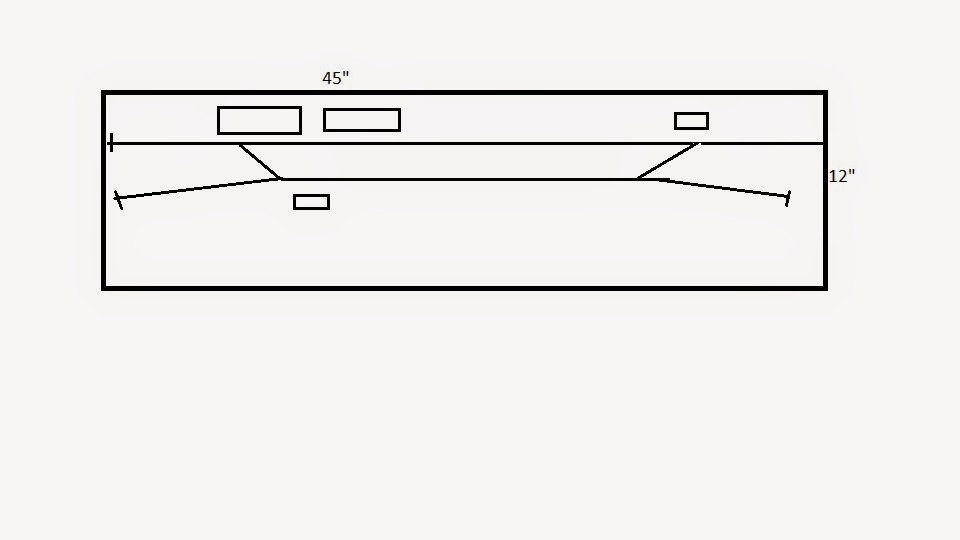 The layout is now owned by Miles Bevan, and a full description of the build can be found in Narrow Gauge Modelling in Small Scales which is now available from the usual book dealers.