Probably around 1990, my friend John Homer drove the pair of us in his Series 1 Land Rover to a closed sand pit near Merstham in Surrey. I think John had caught a sniff that the Planet shunters were to be removed. 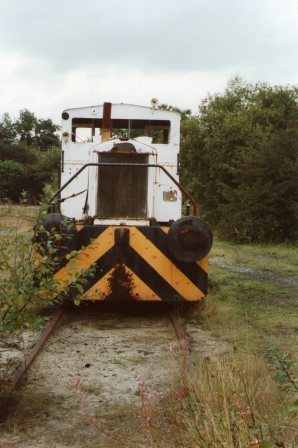 One was almost covered in bushes, but this one was left out in the open. As I remember there was no works plate or build date, but I should think no later than 1970. 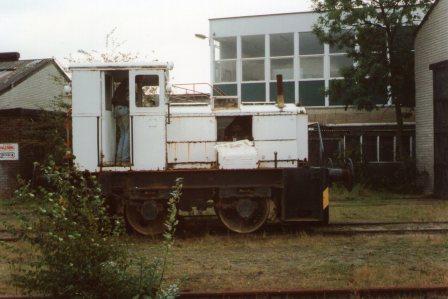 We filmed, photographed and measured the loco for an hour ( still have all this if anyone wants it) then went to the pub.


I note by coincidence that this illustrates a point made recently about cab door heights. John is a tad over 6' and is stooping inside the cab, let alone under the doorway. 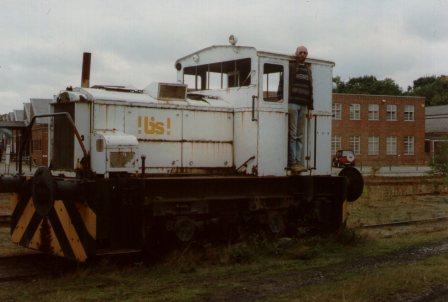 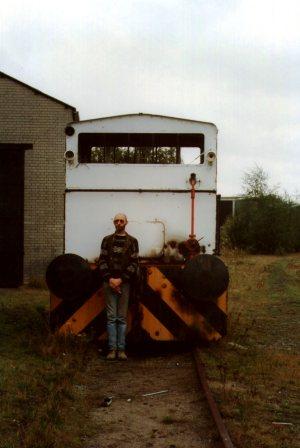 On a modelling front, the ground surface is worth looking at. A fine covering of sand and weeds and only the thin brown ribbons of brown to indicate the track.