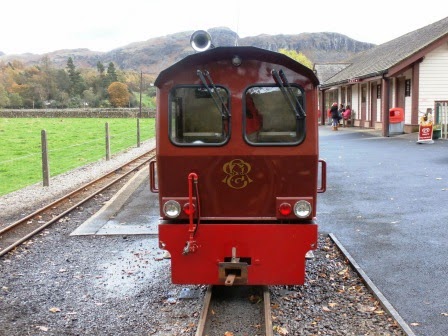 It's funny how some things click and some don't. I do like 15" railways. I really don't like the 'mainline in miniature game that they play with the pacific and the driver perched on the tender. I do like the diesels. But I guess that they are seen as a route to efficiency rather than a draw, as no one seems to photograph or list them as much as the steam stuff... shame. Above and below is No11, the machine that hauled us up the Ratty last year - very new -looking and very US inspired designing, but I don't know much else about it. 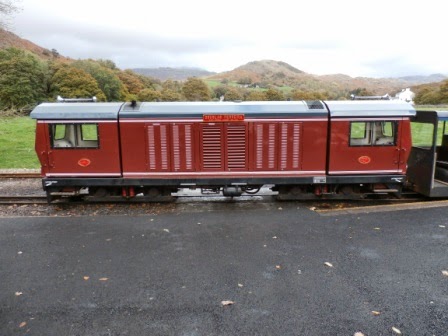 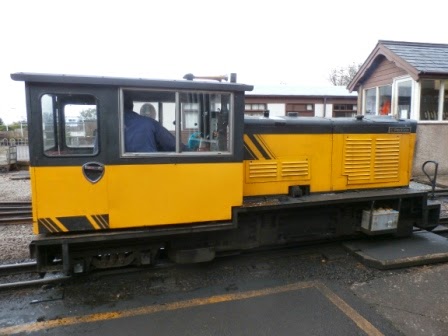 The Perkins. I love this, only that if you built a f/l model like this, the cab would look too long. Here then is the exception that proves the rule. One of the small US switchers or a Fleishmann 212 as a power unit and a Knightwing or Dapol shunter kit would get you started in 7mm on 9mm track for something similar. 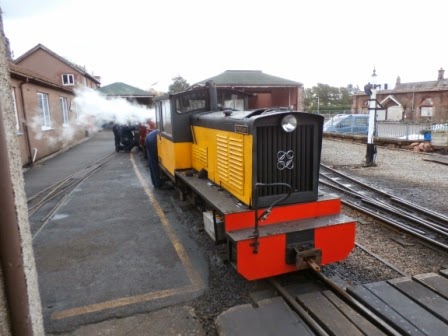