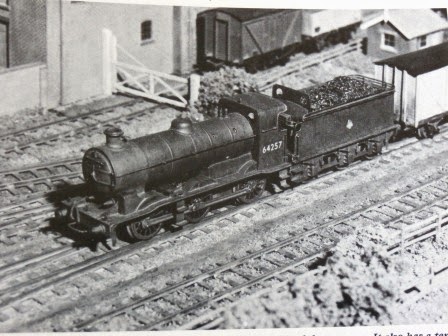 There have been a couple of layouts which have drawn me slowly toward 3mm scale and this is the other one - John Sutton's Southwell. These shots from the MRJ 8 article, and a piece on constructing his locos from plastic in the old MR get repeated readings. The layout looks huge - it ain't. Although it's been extended in recent times the main bit here is just 6' long, but oozes heavy mainline better than any similar 4mm layout crammed with Bachmann stuff. One other thing: despite being in MRJ it's not really fine scale being basically Triang TT standards on 12mm track with hook and bar couplings... but what atmosphere! 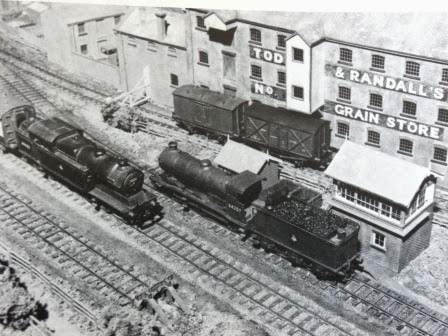