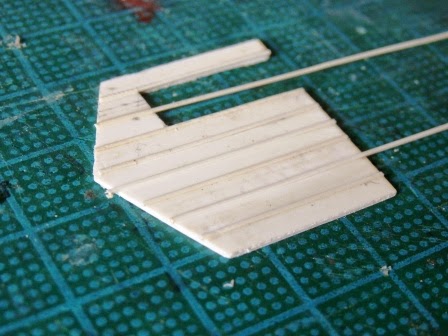 It has a three in it.
Been busy... no I'm lying; not busy at all. With Mrs F. on half term things get...well, disjointed. Meals get organised, wine gets drunk and all of a sudden the food shopping is the most important part of the day, whereas if I'm doing it, I'll organise it round a far more interesting trip to the dump. Apparently broken bricks, garden waste and food don't mix in the boot.... I've never noticed a problem before. She did though press a crisp tenner into my hand and send me off to the Tonbridge show while she explored the multitude of charity and 99p shops the town has to offer. Or maybe was it that we'd got to Saturday and she'd had enough of my engaging wit and repartee. We'll never know.

What I have done, partly as a bit of a dodge, is photo stuff. Mrs F. senior turned up to help the afore mentioned to wallpaper the lounge. That's two of them. I flatly refuse to wallpaper, doubly so in an 80 year old house with not one right angled wall in it. Dancing round the lounge with 7' of sticky tear-able soggy paper is something which seems completely illogical when paint goes on twice as fast and is half the money. So I hid. And as part of the 'big tidy' I sorted through photos.
When pictures came on nice easily manageable rolls of 36 they were sort of do-able. Now I have  million gig memory cards which seems to store all this stuff that I can't remember taking. So three of these needed looking at. While I was sorting and burning onto CD, I thought about chucking some of them onto a Flickr account that I'd opened last year. There's still a long way to go.