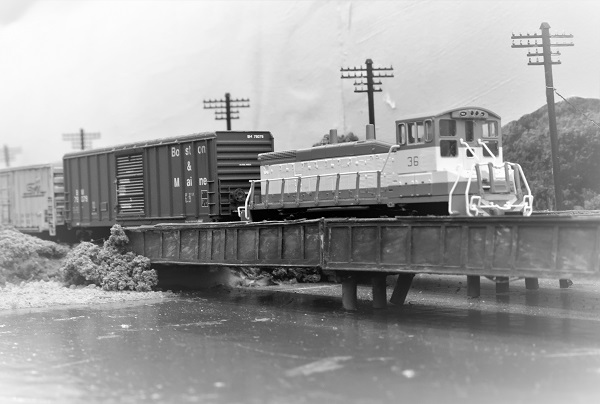 Worthing model railway exhibition
There was a choice of three: Scaleforum, ERA, and Worthing. I've spoken about Scaleforum at length here before, the ERA was a favourite, but it came down to the first two involving sitting on a morning rush M25, whereas the later didn't. I find these days that I enter an exhibition as a punter with one or two different hats on, the primary one is as magazine editor if there is any narrow gauge. In this case That Dam Layout was in attendance and I couldn't remember if it has been in 009 News before - it had a long while ago, and after today, it will be again. You need to do the leg work.

Pick your show
I've said before that it's all very well going to high end shows and turning your nose up at the more local family events, but doing this you will see all the star layouts that are in MRJ et al, but you miss a few gems that are inspirational and probably pick up one or two bargains to boot like the H Class that I got from the Kernow stand for 90 quid as a show special. Yes there are a few shows that are sub-crap, but most, however lowly, are done with enthusiasm and should be supported if possible.

Worthing show is fairly set in its format. It's a family-aimed show set in a residential area secondary school and its main room is a long wide corridor. If you are an exhibitor this gives the feeling of a not too busy event - the reality is that you just don't get a feeling of busy, but the numbers are good; they're just strung out in a line. Top items for me today were the Gauge O Dock Green and (don't tell him) AWK's Ponts Mill (above). He builds these fast, really fast,  and he gets the most incredible atmosphere with a quite low-tech approach.

Usual markings as follows:
Show - 6
Catering  - a clean but limited 6
Rucksacks 3+
It's on tomorrow as well, details here.

PS I understand that the footfall was in to four figures - which sort of underlines my point. The smaller shows are the hobby now.
Posted by Chris Ford at 17:02